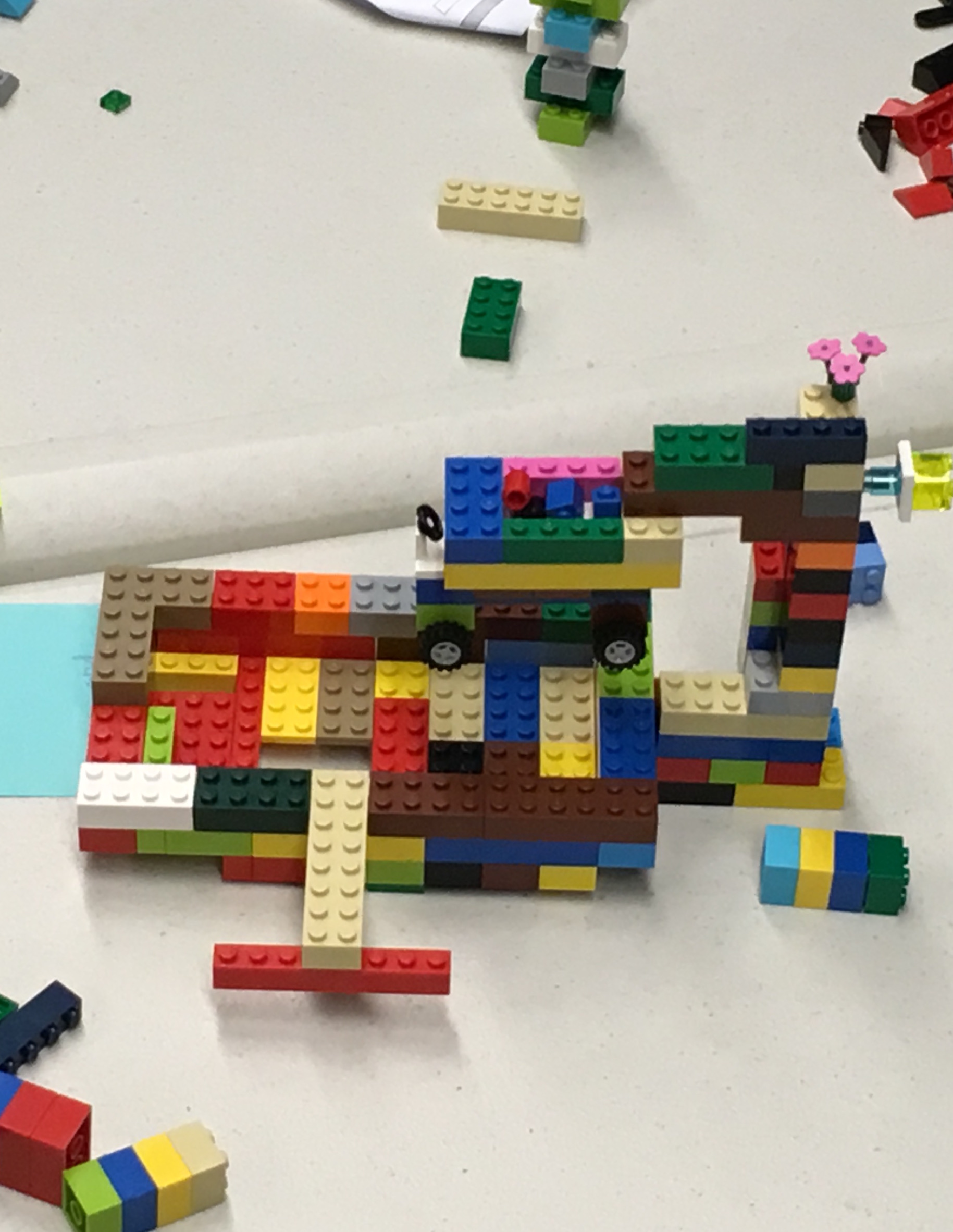 Demonstrate the problems that occur when we don’t integrate frequently enough.

Start with five teams, ideally split across tables so they can’t see what the other teams are doing. If you can only have four then drop the crane.

If it’s not possible to physically split the groups then try to group them so that the teams are staggered. For example, teams 1 and 3 at one table rather than 1 and 2.

We’re going to some exotic destination [it really doesn’t matter where] and when we’re there, we’re going to bring some gifts back and this group is going to help us do that.

Teams have mostly the same instructions.

Same rules as round two. If they had already had success in earlier rounds then this time they’re just optimizing the process. If they haven’t delivered gifts yet then this is their last chance.